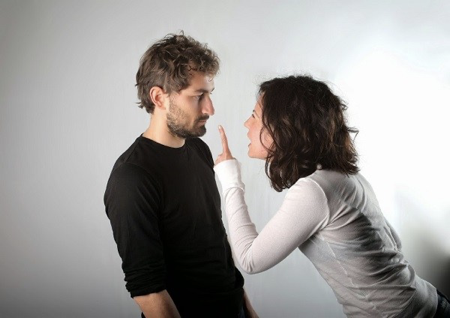 Not every one of us idealizes a controlling relationship. You can be the one who is controlling your partner for your use or you could be the victim, both cases are possible. This controlling aspect comes without any relevance to gender, age or status. But generally, a trend has been observed. It turns out that mostly the controlling one is either the male or the one who is comparatively rich.

The thing is that you should not always go towards breakup if you think your partner has started to control you. You can always sort out the situation if you really want to. You can ask her politely or you can buy gifts for him as per his likings. Like, if he is a video game fanatic, you can always buy him some latest games. He would love you for this that you actually care for him. This will also force him to change his behavior.

You use my money, I use you. 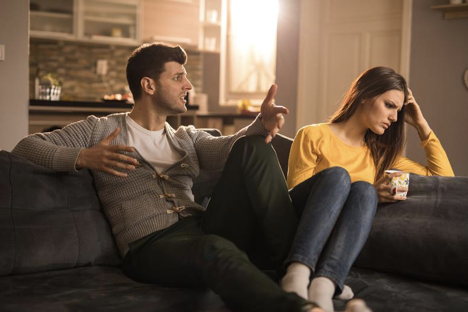 The wealthier one would be the controlling partner most of the times. To be specific and clear, this using can be taken in terms of controlling of one partner from the other. It can be any form. The person can abuse you physically or mentally for his gains, he would to treat you as his sub-ordinate, he would find it okay to issue orders on you, you would have to live in a circle of extreme limits. In short, you would have to live a life as your partner wants. Your voice would have no weight age in the relationship. And to be honest, such relationships don’t work in the long run. Your mind would not accept this harsh and controlling relationship at some stage and it would be the victim who would like to leave.

Your suggestions/ideas would not get due respect 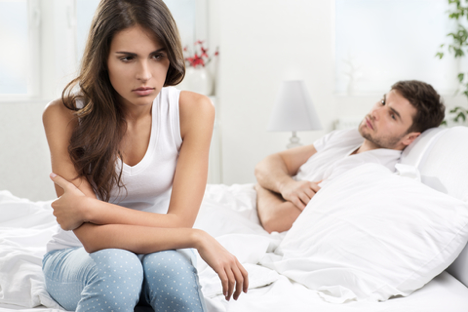 A relationship works when both of the partners do the things by blending together. It requires consultations from each other and respect for the other person’s suggestion. If in a relationship you ever come to know that your partner is not paying heed to anything you say, anything you suggest or anything you demand, you must feel that something is wrong. Your partner is certainly trying to control you and would throw his decisions on you even if they are against your will or likings. If you accept it a couple of times, he will become habitual and he would feel no shame in insulting your suggestions like a used paper.

Mistake is always yours

Anything wrong can happen in any relationship. Only those relationships would make out of it successfully, who’s both partners are understanding, helping and have the courage to accept their mistake. If your partner never admits his mistake and always blame you for everything that has gone wrong, we are afraid that your partner is trying to control you. A controlling person would always make you believe that you are the person who did the mistake and he would make you realize this in such a way that even you would start blaming yourself at times. After that they would manipulate you and would use your guilt for their benefits. 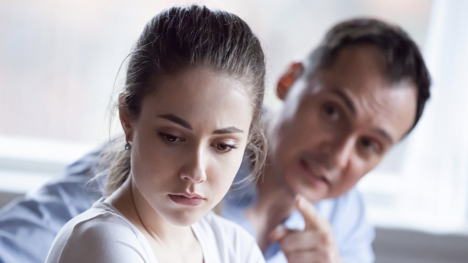 Anybody can make a mistake. It is not always necessary to criticize your loved one for her mistake. A controlling partner would criticize you for even very smaller things. They would never be able to satisfy their criticizing cravings. The things you do, the clothes you wear, the food you like, the people you hang out with, the way you spend your time, the places you visit, almost every possible action of yours would be criticized in one way or another. The controlling partner would always make you embarrass in front of others by pointing out our little mistakes. They would always criticize you with influencing arguments which would make you feel guilty even more.

I love you but only if… 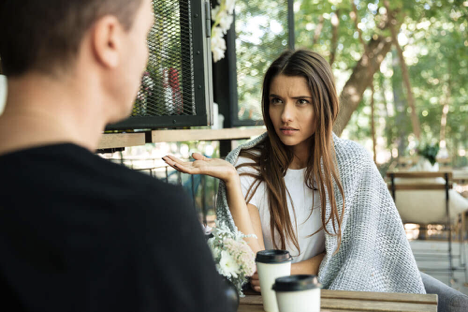 Blackmailing or using your emotions to get something is another form of controlling and this is one of the most common of all. A controlling person would love you or praise you conditionally. If you are not being able to fulfill their wishes, they would act like you are no body to him. They would black mail you for their personal gains. In short, they would mean that YOU, right now are not good enough for me. But I would love you and start liking you if you do THIS for me. THIS could be anything. It could be losing your weight and something like that.

A controlling partner would bring you to a point where you would be isolated from all of your friends and family. They would apply unnecessary conditions on your social responsibilities. They would condemn you for talking on the phone or going out to meet your friends. They would portray others as your enemies and would stop you from meeting them. It could be taken as a positive aspect too if your social circle is toxic in real, but it can also be a controlling trick from your partner. 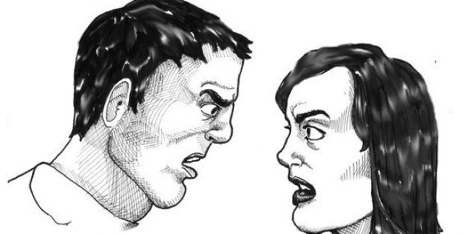 Everybody can come across a controlling partner. It is now up to you how you take things further. You can sort it out by telling him your concerns or you tell him that you are quitting if you have had enough of his controlling abuse. But all these things come when you start noticing the signs that your partner is controlling you. The list of such signs is quite a long one but we have accommodated some of the most common one’s for you here in this passage.

Matching your wood flooring with your kitchen cabinets