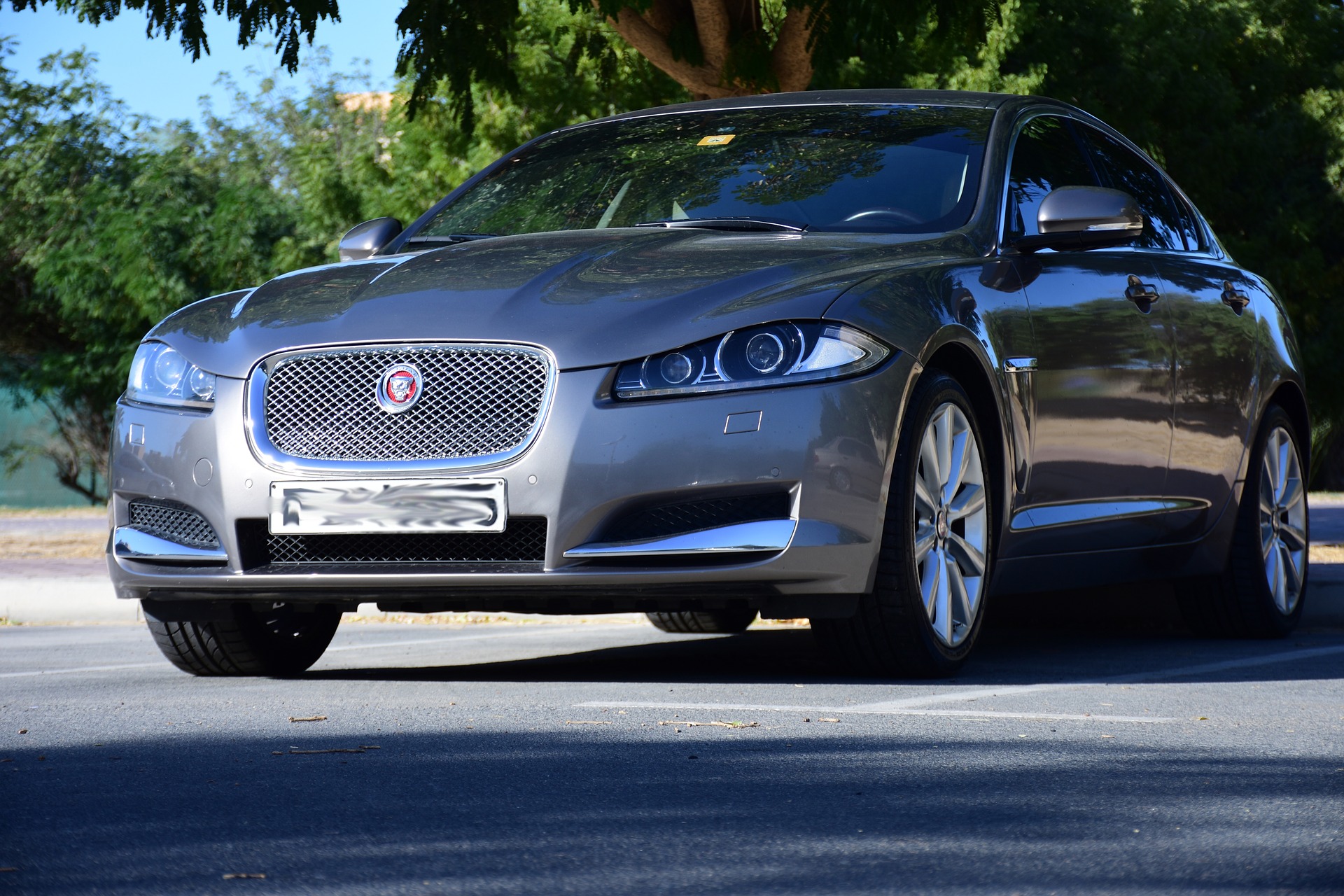 As anyone who has lived in the United Kingdom will tell you, the cost of owning a vehicle can quickly mount. Statistically, the country is one of the most expensive places to own a car in the whole world, coming in just behind countries like Cuba, St. Kitts and Nevis, Brazil, Malaysia, China and Singapore. There are various reasons for the UK’s place on this list.

Although the price of buying a new or second-hand car is relatively reasonable in the UK, factors like the high cost of fuel, expensive insurance rates, MOT and servicing costs and how much inner-city parking costs soon drive up expenses. If you are considering buying a car in the UK, you should be aware that there are some significant regional differences when it comes to the overall amount that you will end up paying over the course of a year. Read on to learn some interesting facts about which British city is the most economical in which to own a car.

Cost of Residents Permit Per Year

The most expensive city to own a car in the UK is Birmingham. Car owners in this city can expect to pay an average of £3,326.87 a year. This figure is partly explained by the fact that the cost of buying a residents permit is the highest of any other city in the country. The buck does not stop there though, as the city also is home to high annual fuel costs (£1,189.76), insurance rates (£1,125.91) and annual parking fees (£226.20)

Out of all other major cities in the UK, car owners in Exeter get the best deal. Car insurance in the Devonshire city is cheaper than anywhere else in the country, with motorists paying on average only half of the rate of insurance paid by people in Birmingham. Costs fall even lower when you factor in average fuel costs of £924.04, parking costs of £924.04 and the bargain basement price of just £30 for a residents permit.

The prices in this article are averages based on the costs for the different aspects of running a car in different British cities. Keep in mind that you will likely pay different rates of insurance and spend more on fuel the more powerful the car is that you own. Consider the full spectrum of #UKCarCosts to help you to decide what car fits your budget.

The United Kingdom is one of the most costly places to own a vehicle in the world. The reasons...