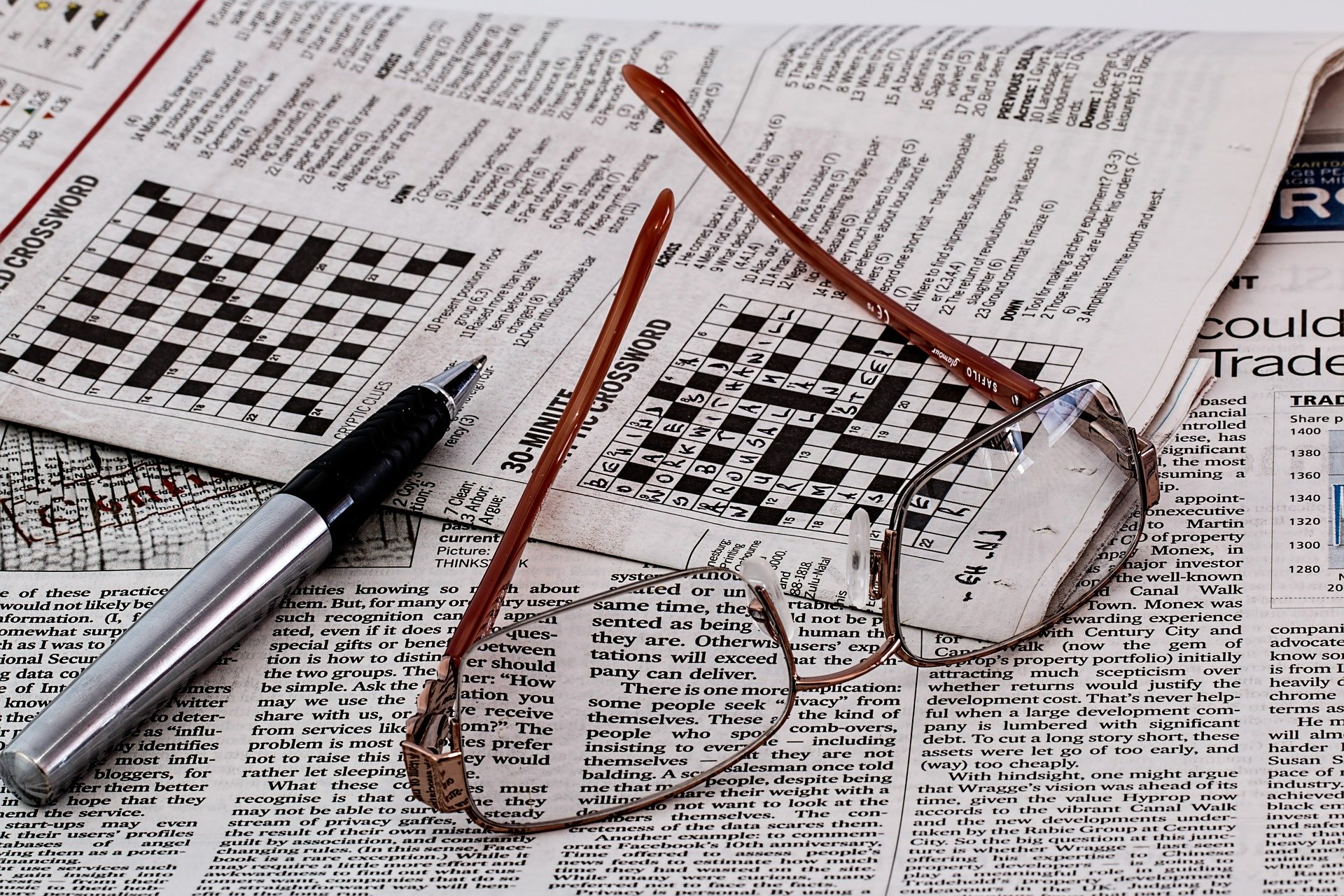 Puzzles such as sudokus and crosswords have long been enjoyed and utilised for generations, to unwind and relax while keeping our brains engaged and active. Let’s take a closer looks at whether these methods work, and what the future might look like for brain training.

The main benefits of brain training

There have been many studies over the years that have set out to discover the true benefit of brain training. Research by the NHS earlier this year found that participants who said they completed regular crossword or sudoku puzzles did better on the tests of cognitive ability. However, it could also be argued that the participants with higher cognitive abilities were more likely to want to engage with brain training puzzles in the first place. In another study, specifically focussed on the effectiveness of sudoku, it was found that there was a significant relationship between sudoku and the working memory performance of older adults.

The beliefs of the public reflect these studies — people love brain training and believe that it will benefit their cognition. After a questionnaire focusing on under 30-year-olds, results showed a belief that brain training apps help to improve thinking, memory, and even mood. Whether or not participants had actually used such app themselves, these beliefs persisted.

So, it is clear that people both enjoy brain training and whole-heartedly believe that it will be beneficial to their cognitive ability. But is there still room for paper puzzles in an age of apps and digital technology?

Training our brains in the future… traditional or tech methods?

Much of the brain training world is going fully digital. There is currently a massive online following for apps that improve our cognitive skills, such as Lumosity and Peak, which have both reached 10,000,000+ downloads over 2019. In addition, the forecasted release of Nintendo’s highly anticipated reimagined brain training game for Switch, Dr. Kawashima’s Brain Training, is set for 3rd January 2020 in Europe. This game determines a player’s “brain age” and is adored by long-term fans.

All the new tech surrounding brain training could put traditional pen-on-paper puzzles in danger. However, there are many reasons that people are still choosing this comparatively ‘old-fashioned’ brain training method today and will continue to do so over the coming years. These reasons include:

Overall, even in 2020, among vast amounts of new technology, people still enjoy traditional methods of brain training, and will continue completing crossword puzzles and sudokus for years to come.

Article provided by Where The Trade Buys, a UK based business card printers.