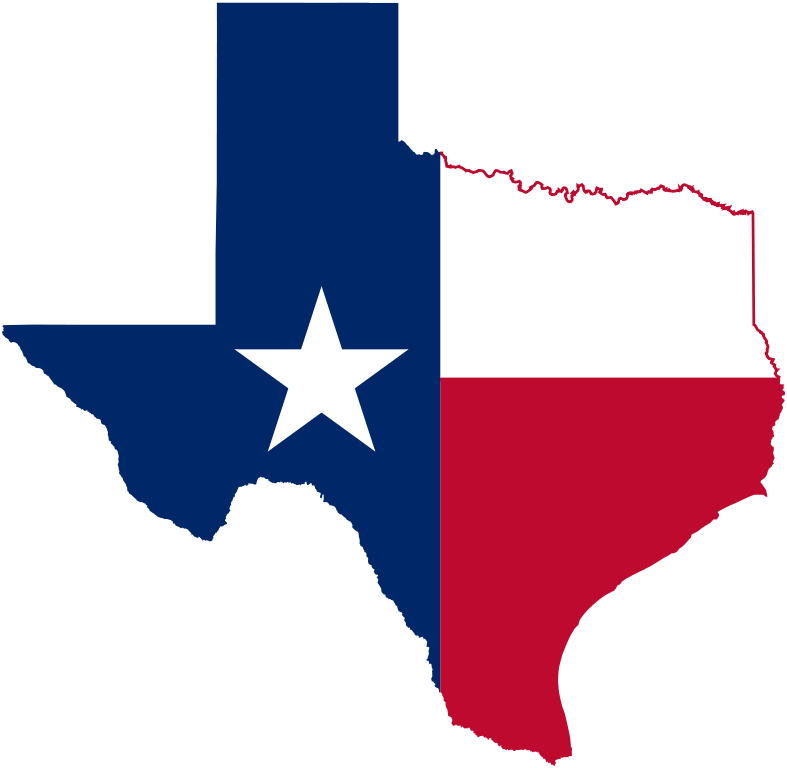 Austin, TX, has long been a haven for progressive grassroots politics, eclectic culture and trendy vibes. Despite being the capital of Texas and a large city in its own right, part of the enduring charm of Austin is how it manages to retain its intimate, small-town feel. But this is not to say that the city is lacking anything in the way of buzz or things to do.

Visitors from far and wide are greeted by the city’s famously welcoming and hospitable locals and the wonderful mix of tech experts, hippies, honky-tonkers and film industry people that call Austin their home. With such a quirky mix of people, it is a marvel that everything seems to fit together so smoothly, but somehow it does.

There are simply tonnes of fantastic things for tourists to do in this lively city, but a quick note before we proceed: If you are planning a visit to Austin from Europe anytime soon, make sure that you apply for the ESTA visa before you arrive at Austin-Bergstrom International Airport if you want to be granted entry to the United States. If you are unsure whether you qualify or how to obtain an ESTA visa, check out this brilliant ESTA guide. With the housekeeping out of the way, here are a few things that you should definitely not miss on any visit to Austin.

The imposing figure of the Texas State Capitol towers over the heart of Austin’s downtown area. Featuring a 218-foot rotunda and constructed from the region’s iconic pink granite, the building has not changed much since it first opened in 1888. Entrance is free but make sure you go at the right time because it can get crowded. Many visitors say that the building, which is 14 feet taller than the U.S. Capitol in Washington, DC, is the most impressive state legislative building that you will find anywhere in the United States.

Just 4.5 miles from the city centre is Mount Bonnell, an elevated area located in the middle of Covert Park. Climbing up will give you spectacular views over the city and Lake Austin from the highest point in the surrounding area. If you fancy a break from the hustle and bustle of the city, a trip up here will provide some serious respite.

Five miles south of Austin’s downtown area, the SoCo district is probably the city’s most famous haunts for the alternative culture that it is renowned for. The neighbourhood is named after the area’s major thoroughfare, South Congress Avenue, and is home to a cornucopia of boutique shops and independent cafes. Many Austin residents will tell you that SoCo is where the soul of the city resides, so you should definitely check it out if you want a taste of the real Austin.

Known as the ‘Lone Star State’, Texas is steeped in hundreds of years of fascinating history. If you are into learning about the thrills and spills of the Wild West, this museum houses artefacts that will transport you back in time to some of the foundations of Texan cultural and political identity. One of the most popular attractions is the original Goddess of Liberty Statue which was originally located on the top of the State Capitol dome.

The odds are pretty short that your favourite band has performed live at least once at Austin City Limits Live at the Moody Theater. This intimate three-tiered venue hosts the longest-running music TV series in the United States. Showcasing the best in up-and-coming bands as well as some more experienced performers, a night out here is something that any self-respecting music buff should not miss out on.

Austin is one of the true jewels of the American South and makes a great trip for visitors for home and abroad. Nonetheless, if you have seen all there is too see in the United States and fancy a trip to see some of Europe’s best cities next year instead, be aware the entry requirements for US citizens is set to change from January next year with the ETIAS visa exemption which operates in much the same way as the ESTA for Europeans. Once you have obtained an ETIAS visa, you are free to travel around all the countries that make up the Schengen Area.

How To Find The Best Vaporizer Kit For You

Are you looking to see some more growth out of your child sooner than later? No, this is not...

When you like to get away, can there be anything to stop you in your tracks? For many consumers, money...