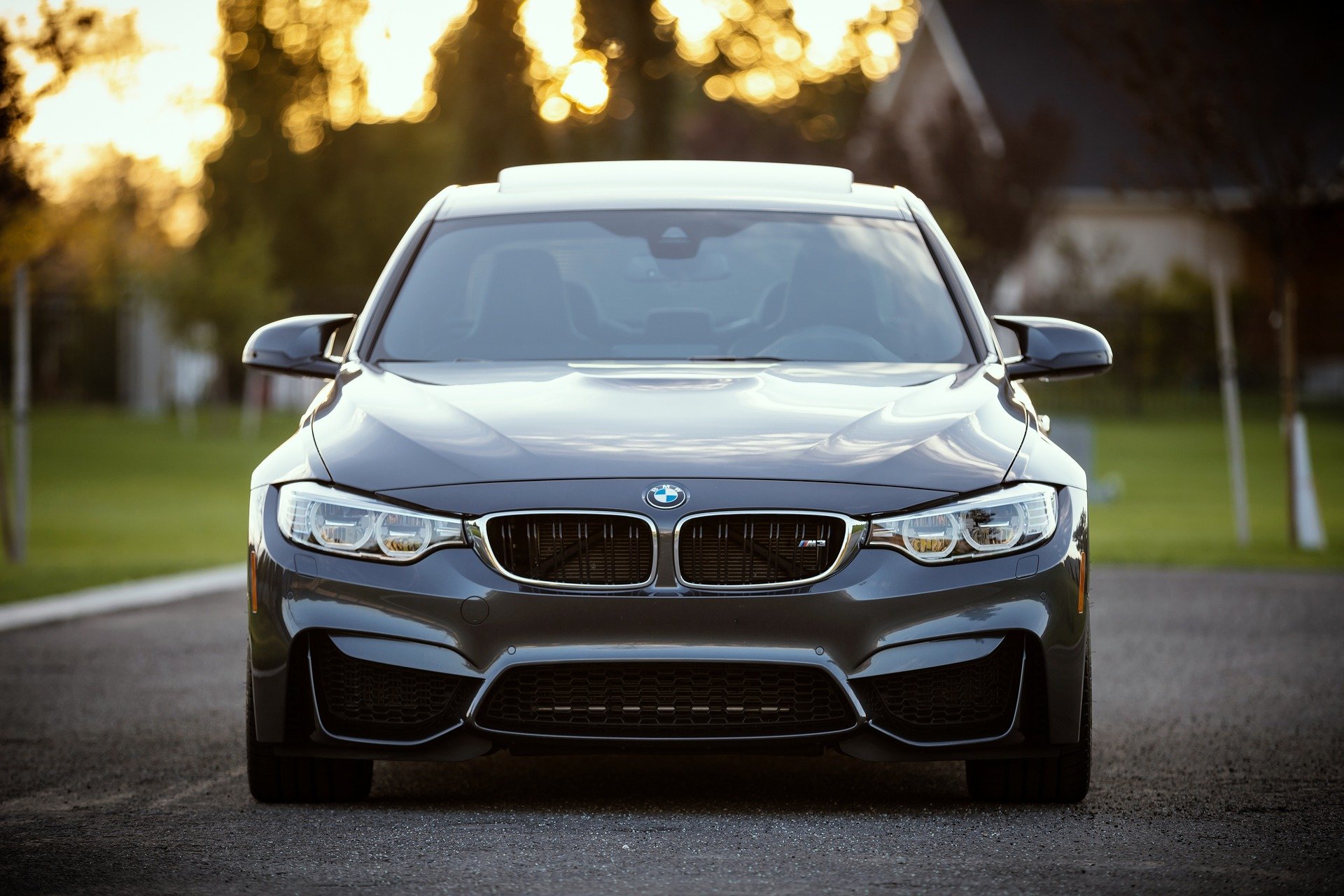 The United Kingdom is one of the most costly places to own a vehicle in the world. The reasons for this are manifold, ranging from high fuel prices, insurance costs, MOTs, servicing and the cost of parking your car in the street. Although the UK is a relatively small country, there are some quite significant regional differences when it comes to paying each of the aspects listed above. This post will outline the most surprising facts about the costs of car ownership in different cities.

At the other end of the scale, the Devonshire city of Exeter is the cheapest. Car insurance in Exeter is amazingly cheap and is around half of the price paid by people in Birmingham. Other costs associated with owning a car are also fantastically low, with average fuel costs coming in at £924.04, spending on parking at £924.04 and residents permits at a measly £30.

The costs incurred by ownership of different makes and models of car can differ wildly. Remember to take into account the full range of #UKCarCosts before you commit to buying a new or second-hand car.

Variations in the Cost of Car Ownership in UK Cities

Variations in the Cost of Car Ownership in UK Cities

As anyone who has lived in the United Kingdom will tell you, the cost of owning a vehicle can...