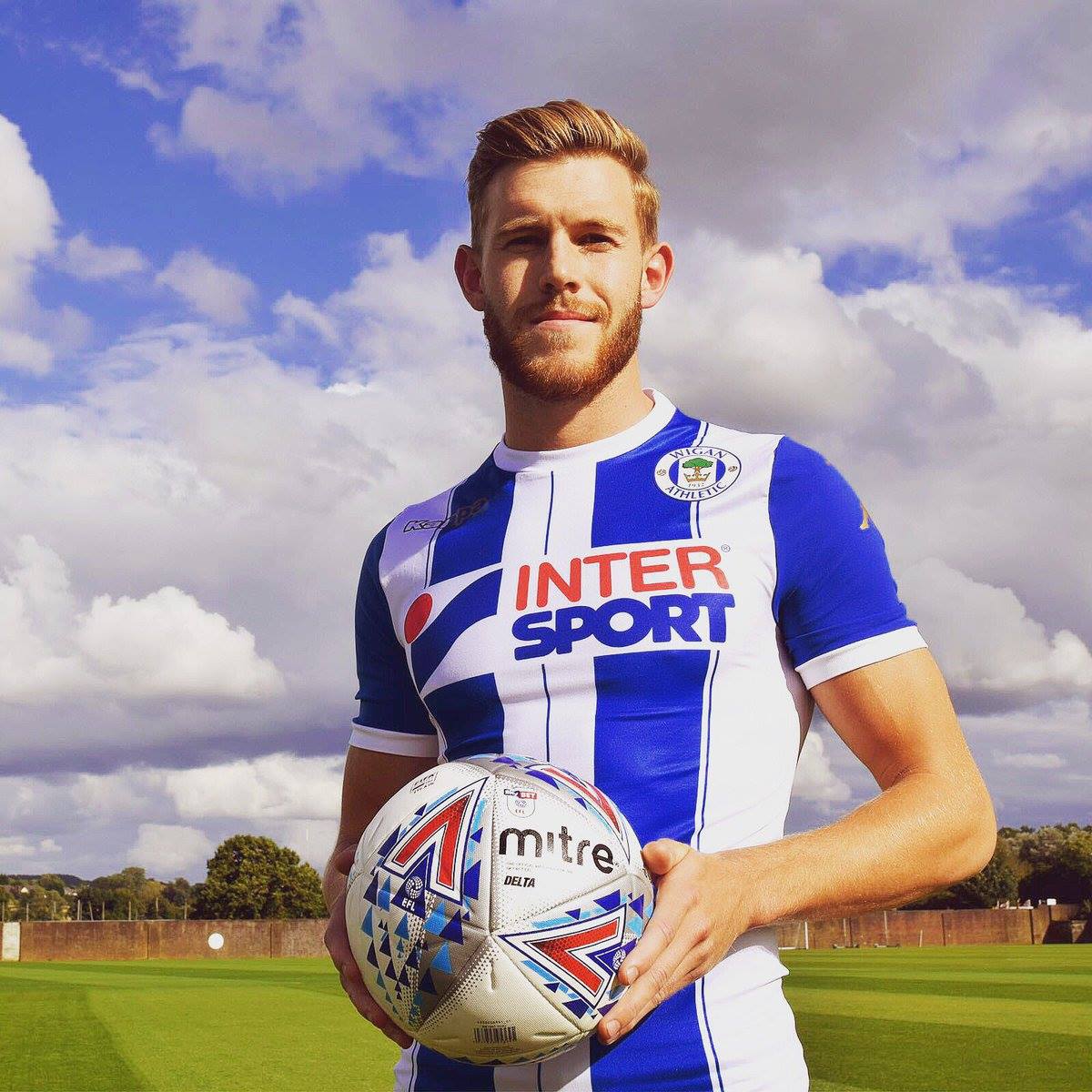 While he hasn’t managed to break into the first team at the King Power stadium yet, Leicester City defender Callum Elder is making a name for himself off the pitch in the poker scene. The Australian left back recently beat professional poker players, other sporting stars, and a rapper at the 888poker Live London Festival and bagged $3000 in the process. The 23-year-old decided to donate his winnings to the foundation of the late Foxes chairman Vichai Srivaddhanaprabha which helps to support the local community in the city. Elder is an inspiration to other poker players who want to raise money for good causes while playing the game they love.

Elder took part in a nine-handed fundraising competition at the 888poker Live London Festival at Aspers Casino, Westfield Center in Stratford, London earlier this month. The Leicester football pro entered the contest with fellow Foxes teammate James Maddison. He competed against Watford striker Troy Deeney, West Ham United winger Michail Antonio, rapper Ambush, pro footballer Marvin Morgan and his business partner Jon Reuben, and 888poker ambassadors Vivian Saliba and Sofia Lovgren. For Elder to prevail against the other sporting stars isn’t that much of a surprise, but to have taken down Saliba and Lovgren is quite an achievement for a non-pro player.

The tournament was a Texas Hold’em game, which has become the most popular form of playing in the world due to its simplicity. There are other styles which are played frequently, such as Pot Limit Omaha, but the rules around them are slightly more complicated and they generally attract more experienced players. Reuben helped organize the event with 888poker, and the 37-year-old who has been playing poker for over ten years ended up scooping the second prize after going head to head with Elder. He won $2000, which he decided to donate to the Bobby Moore Fund for Cancer Research.

This special event took part alongside a number of other tournaments at the 888poker Live London Festival, including a Main Event with a huge prize pool of more than $500,000. There were some huge poker stars in attendance as well, including World Series of Poker winners Scott Blumstein and John Cynn. The fact that this fundraising tournament occurred at the same time as these other major contests is a sign of the times in the poker world, which is doing more and more for charity each year. In fact, the poker industry is serving as an inspiration to others who would like to follow suit and also raise more money for those in need.

What are the Most Successful Charity Poker Events and Organizations?

Due to the excessive amount of money involved with poker, there is a lot of scope for doing some good with all that wealth. Understandably, there are frequent charity events held across the globe. There are also charity specific contests held within major tournaments. Along with all that, organizations are emerging which have helped to use poker to generate money for people in need.

One of the most famous foundations around at the moment is Raising for Effective Giving, otherwise known as REG, which was founded by a number of professional poker players including World Series of Poker and European Poker Tour champion Liv Boeree. The charity fundraising nonprofit organization began at the 2014 WSOP and consists of poker pros and financial investors who pledge to donate a percentage of their incomes to selected charities. The reason why the foundation focuses on using poker players is because they have good quantitative skills which makes them strong ambassadors for cost-effectiveness. This is one of the core values of the organization, which chooses the most cost-effective charities to donate to. In other words, its mission is to find the charities which require the least amount of money to save a life.

REG won Charitable Initiative of the Year at the European Poker Awards in 2014, and it has raised more than $3 million for various charities since its inception. The charity has enlisted the help of several massive names in the industry. One of the biggest is Martin Jacobson, who has won numerous poker tournaments including the WSOP. The Swedish 888poker ambassador says the amount he donates doesn’t have a significant impact on his life at all, but knowing that it can save the lives of others makes doing it a no-brainer. REG now partners with a multitude of major events in the poker calendar to organize charity-specific competitions. For instance, the foundation partnered with 888poker at the XL Inferno Championship to arrange three “Chip-in” events with all the fees going towards alleviating global poverty.

How could a Non-pro Player Organise a Successful Charity Event?

You don’t need to be a professional poker player to start helping charities by playing. In fact, the famous stars who are doing it can serve as an inspiration to others. Players who play poker frequently and win tournaments regularly could pledge to donate a percentage of their winnings to charity just as the pros do. While this would probably be nowhere near the same scale as what the stars donate, it could still make a difference to the lives of the recipients of a charity. As Jacobson stated, it only takes a small amount to make a big difference in someone’s life. For non-poker pros who want to raise as much as possible, the best option could be to organize a charity poker event themselves.

It wouldn’t be too hard to find players for a charity poker event, seeing as a huge percentage of the adult population plays the game. In 2009 this figure was found to be 6.8 percent, and it has increased massively in the years since then. Poker players are often happy to play poker just for sheer pleasure, but there usually must be an incentive to make it exciting. When putting on a charity event it is probably best to say that half of the buy in will go to a good cause, while the other half will be entered into the prize pool. By doing it this way, there will be significant prizes available for the top players to win, but there will also be a nice chunk for the charities. This will attract more players to the game, who may end up following Elder’s lead and deciding to donate their winnings to charity anyway. When advertising the event, it would be helpful to let people know what the charity was raising money for as well. This could be another way to attract players.

Elder and other players like him are great role models for other poker players who want to help charities. Professional players and those who just play poker for fun could all be doing more for charity, and organizations like REG are promoting that philosophy. The poker industry is likely to continue leading the way with charitable donations and inspiring other sectors to do the same.

It's a New Year, Time for New Handcrafted Wood Furniture!